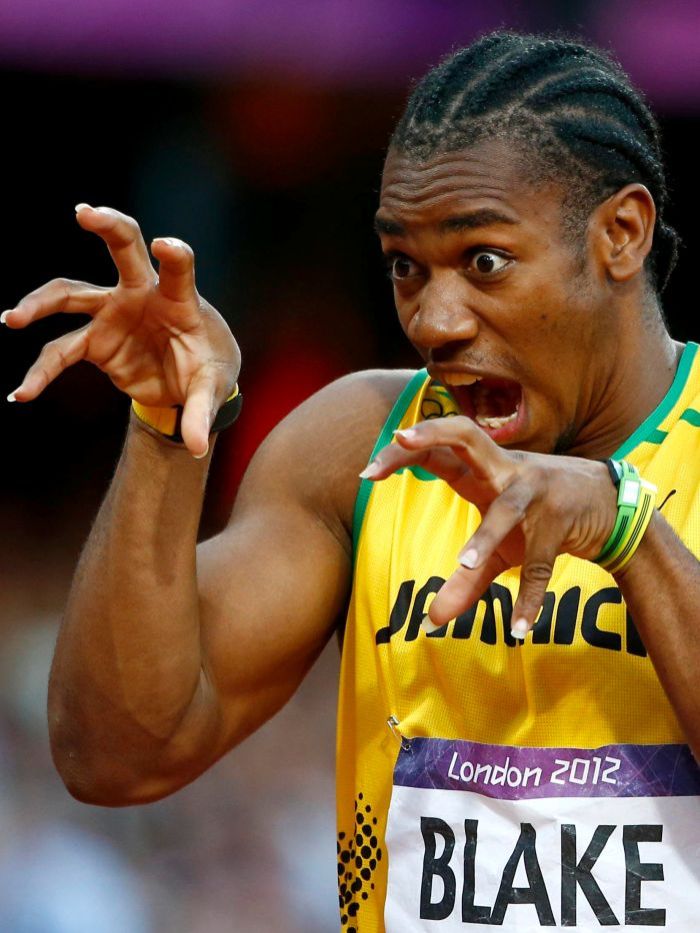 Photo: The beast is out ... Jamaican sprinter Yohan Blake will not defend his 100m title at the World Championships in Moscow. (Reuters: Kai Pfaffenbach)

Next month's world athletics championships in Moscow have received a double blow with the news that two defending champions, Yohan Blake and David Rudisha, have pulled out of the event through injury.

World 100 metres champion Yohan Blake will not defend his title at next month's World Athletics Championships in Moscow due to a nagging hamstring injury, his manager said on Wednesday (AEST).

The 23-year-old Jamaican suffered the injury at the Utech Classic in Kingston in April and missed last month's Jamaican trials but had qualified for the 100m in Moscow as defending champion.

"This decision was made after continual assessment and re-evaluations since his withdrawal from the Jamaican Senior Championships," said Blake's manager, Cubie Seegobin.

"Yohan has made vast improvement, although the injury sustained in April of this year has prevented him from attaining the necessary fitness levels that we have grown accustomed to seeing in his competition performances."

Blake won the world 100m title in Daegu, South Korea, in 2011 following the disqualification of compatriot Usain Bolt for a false start.

World and Olympic 800m champion Rudisha had earlier confirmed he would miss the titles.

The 24-year-old Kenyan world record holder twisted his knee in training in New York six weeks ago. That forced him to skip the national trials in Nairobi last Saturday and means he will now not defend his title at the August 10-18 worlds.

"I am recovering well but unfortunately it is very slow. At this point in time I don't think I can recover in time for the world championships," Rudisha said in a statement released by Athletics Kenya.

Rudisha's coach, Colm O'Connell, said that the athlete had hoped he would improve fast enough to start training, but with the world championships only three weeks away, there was not sufficient time.

"It is a big disappointment. The expectations from the country were very high," said O'Connell.

"However, his absence should give other athletes the opportunity to compete in Moscow."

Athletic Kenya's senior vice-chairman David Okeyo added: "It is unfortunate that he will not be able to defend his title. We cannot replace him with another athlete since his wild card cannot allow a replacement." 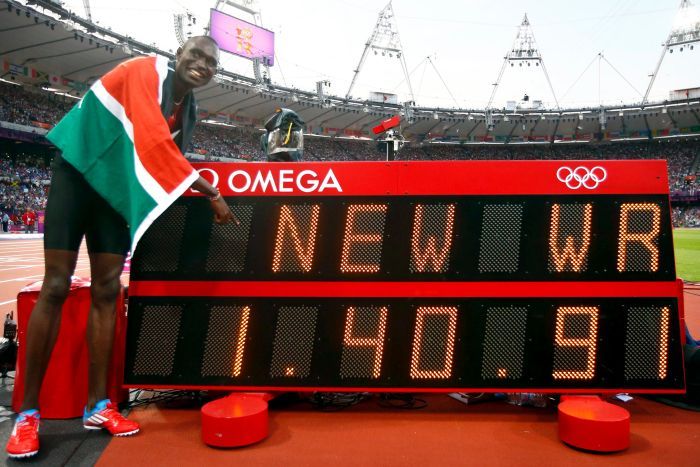